Where does the sustain come from in an electric guitar???

Alternatively, you can skip the watching bit and just post flippant comments instead.

I test all my guitars, especialy the electric ones. with scuba gear. 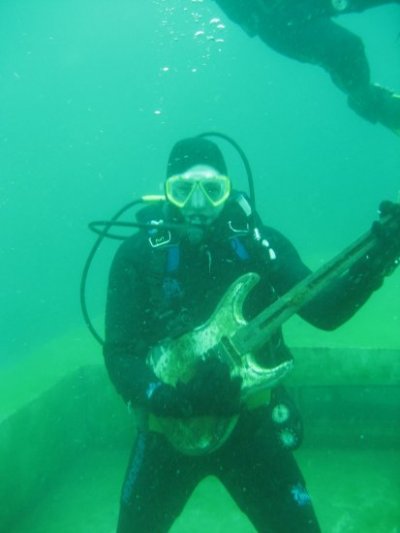 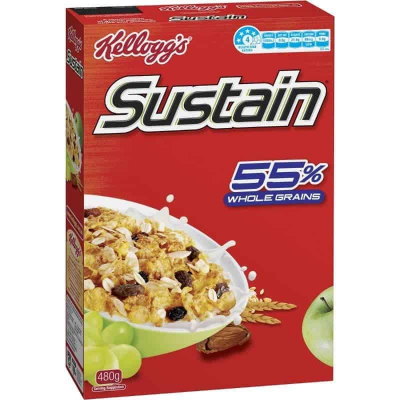 I'm 34 seconds in and I'm bored. He's not a very charismatic chap.

=KARMA= said:
Alternatively, you can skip the watching bit and just post flippant comments instead. 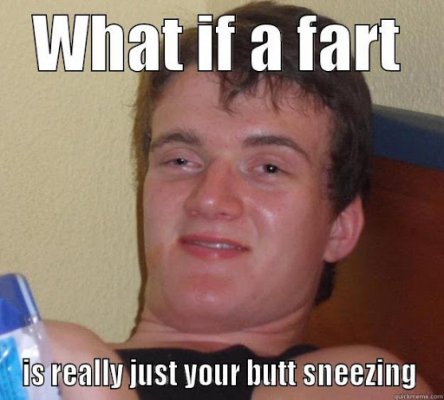 good guitarists do not have problem

I hardly ever (basically never) record guitar direct into a DAW through an interface. It surprised me here that soft picking sustained better that way, as opposed to using an amp where stronger picking yields better sustain as one would expect.

Maybe that's why playing into an interface always felt odd to me, since I tend to pick with a pretty broad dynamic range. No doubt I was unconsciously expecting familiar results.

Very interesting that some factors which increased sustain on the low E actually decreased it on the high E and vice versa. That's another takeaway I hadn't really considered.

More importantly, where does the stain come from on my shirt?
I'm guessing mustard.

I think they grow it somewhere out in the far east, but it's usually confiscated at customs and the carrier thrown in jail...

Thrup'ny Bit said:
I think they grow it somewhere out in the far east, but it's usually confiscated at customs and the carrier thrown in jail...
Click to expand...

As I said for the origin of tone, virgin PEKING duck. It's not like I'm making this crap up

=KARMA= said:
Alternatively, you can skip the watching bit and just post flippant comments instead.
Click to expand...

eclecticsynergy said:
I hardly ever (basically never) record guitar direct into a DAW through an interface.
Click to expand...

Almost every track you've heard me play is recorded this way. There's 50 tracks on my SoundCloud. 47 of them are direct. Listen to Diversions | SoundCloud is an audio platform that lets you listen to what you love and share the sounds you create.

Good video, I'm not a sustain wh*re anyway. I would say sustain comes from as little friction as possible from the tuning peg to the bridge plate. Obviously the saddles & nut rob sustain because that's where the string contacts the rest of the guitar, any binding would be in those contact points that restrict string vibration.

Are the strings seated where the ball end is ? I would assume they are. If any guitar plays louder as unplugged that's a plus to me. Plugged in, if the note rings for 10-12 seconds like most every guitar does, I really can't complain about the sustain of the guitar. And if I can feel the vibrations in the body & neck that's a good sign that the guitar is good enough for anything I'd use it for. Alignments from nut to saddle, the neck pocket and over the poles of the pickups also matter. So if a $ 100 Monoprice Telecaster meets all that criteria, short of the pickups being duds & microphonic, the guitar is a keeper. If wax potting the pickup myself resolves the microphonic pickup(s). I'm good with a guitar that doesn't say Gibson or Fender on the headstock.

I do agree that a guitar's strings will vibrate on it's own if you are close enough & the amp is loud enough that there's a frequency causing the strings to vibrate that my ears can't hear. I take that noise as a sign the saddles & nut slots aren't binding the string(s) that are vibrating. The individual strings themselves may have varying durations of vibration simply because they are different sizes, different total lengths The Low E is to the first peg, the ball end pretty much is the same starting point on most guitars and the saddle to nut distance is about the same distances to tenths, hundredths or thousandths of an inch.

I don’t like to over polish my frets.
I leave the leveling polished at 600grit
Vibrato makes those strings sing on like a violin.
I know people like them to “play like butter”.
I love butter but, not in my guitar.
Polish by playing.

That’s just one denominator in the sustain equation, and that’s all I have to offer.

Summing up the video:
Good sustain comes from your left hand technique. (assuming a right-handed player on a properly set-up guitar)

These videos are lame.

I am lame for commenting.

When I had a les Paul, an overdrive pedal and a compressor, I could sustain a note for about an hour.

If I could sustain more practice, I think I could practice more sustain.

Just listen. Do you hear the sustain?

No. I'm not hearing anything...