Guys go on to reverb now, a guitar shop is selling an srv signature 1991
with pao ferro fretboard for £7600 or so (usa), he has a demo vid and
best srv tone ive ever heard buy a mile. Well worth a listen too. Right amp
and a TS808 pedal. He plays from the heart.

Me i play like me but bought one out of respect as it was srv's idea
to make a new one of his old one, miss you srv.

Chairman of the Fingerboard 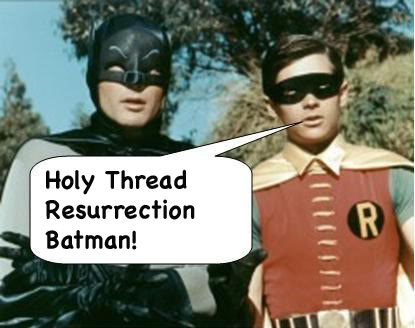 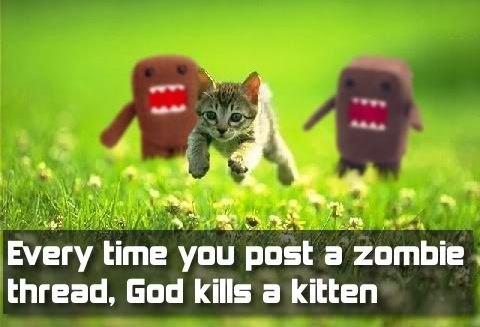 this is a relatively recent zombie, as fas as zombies go

Bane said:
this is a relatively recent zombie, as fas as zombies go
Click to expand...

So not quite as dead?

Not Of This Earth

Red Bread said:
If they did an exact copy of Stevies number one,,,itd have over 1/4” action and be strung with 13’s
Before he pasted many years ago i looked over a line of his guitars back stage at a show,,and a few other times but that line of strats that night amazed me
There were 13 Strats all different colors and pick ups
My oldest brother and him were friends in the later part of his life
I was a young kid 14-15yrs old but I played back then and being to scared to ask about guitars or music with him i found looking over his guitars when i could interesting as all hell even though i didnt know poop back then
Even being young and dumb i noticed a few things that night when they were all lined up
Most but not all were played hard!
I mean the puck guards were grooved like i never saw,the actions were high and some of the parts didnt match up right
I didnt know better playing Kramers and Hard Core but some were beat i thought he had smashed them like Hendrix not knowing bout parts casters and what a real master can do to a guitar just playing the way he did
I did not play any or even ask to touch,,,he woulda let me to he was a class act and a gentlemen
My brother was not a musician and Stevie was just getting clean and tryn not to be a rock star which is why i never talked music to him even at his shows i didnt think it was the time and place and after the first time i saw him play i knew he was a master and might find me an ignorant kid ; )
Double trouble were really nice guys to,good people not what i though of as rock stars when i was 14

My brother brought me to the first show i saw of his,,and he told my mother we’re going to Stevie Ray Vaughns show
I had no idea who he was and thought i was going to some R&B show and was kinda half assed about going
When the came out,,Stevie ripped right from the 4 count,,,i felt like i got punched
I never forgot that and he opened my eyes to a whole new world,,he’ll always be the best to me

I will say one more thing to this long post
I looked at number one more then 3-4 different times,,,it never looked the same to there was always something changed,,,and it was BEAT!!!!
Click to expand...

From what I've seen comparing specs, some primary differences are the CS is nitro (artist is gloss poly), rift sawn maple neck. Supposedly rift sawn is superior to the standard & quarter sawn lumber necks, more labor intensive at the very least. The neck finish is nitro vs poly like the body. The CS is Rosewood, the artist is Pau Ferro fretboard. Both have CS Texas Specials, CS SRV has hand wound vs the artist not indicated as hand wound. And then there's obviously the relic. You couldn't *give* me that thing. (OK, that's an exaggeration. You could probably give me one) It hits me the same way the stripped Van Halen guitar or the Bullseye Zakk Wylde guitars do. Those guitars are associated with those players to a fault.
J

Dilemma said:
You couldn't *give* me that thing. (OK, that's an exaggeration. You could probably give me one) It hits me the same way the stripped Van Halen guitar or the Bullseye Zakk Wylde guitars do. Those guitars are associated with those players to a fault.
Click to expand...

I don't mind the artist models so much, but there's also too much pressure to play like those guys. I want a guitar that's a Jimbo99. It sounds like a Jimbo99. Even a preowned one, something I can make my own, even if it's just set up preferences.

Jimbo99 said:
I don't mind the artist models so much, but there's also too much pressure to play like those guys. I want a guitar that's a Jimbo99. It sounds like a Jimbo99. Even a preowned one, something I can make my own, even if it's just set up preferences.
Click to expand...