The other day I built this treble booster (I'm calling it the "Ice Pick '69, Winter of Love Treble Booster") that was featured in the December 1969 issue of Popular Electronics. I've attached scans of the original article and my schematic, and a link to a YT video comparing the Ice Pick '69 to a Screaming Bird clone I built yesterday (calling that one the "Shriekin' Jay") for that purpose. That one is still in my LPB-1 test platform.

Unlike a Screaming Bird, which has a single gain control (the boost range is fixed), the Ice Pick is more like a standard active treble control, turning it up does not reduce the lower frequencies. Turned all the way down it sounds virtually the same as when it's bypassed -- I really like it, it sparkles! 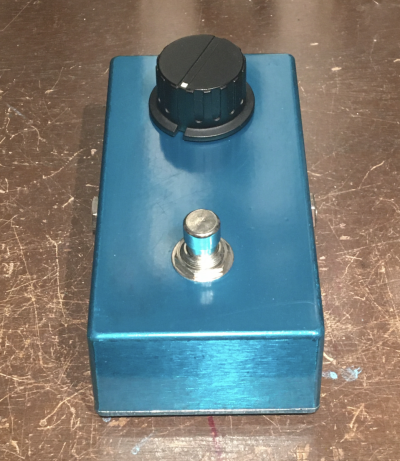 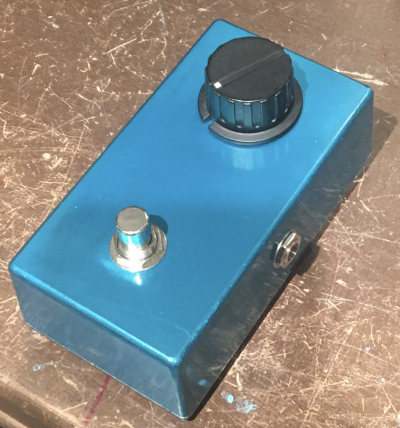 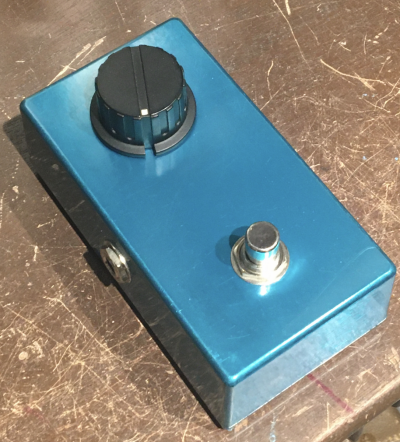 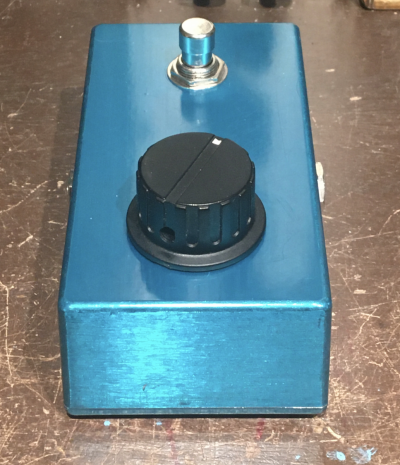 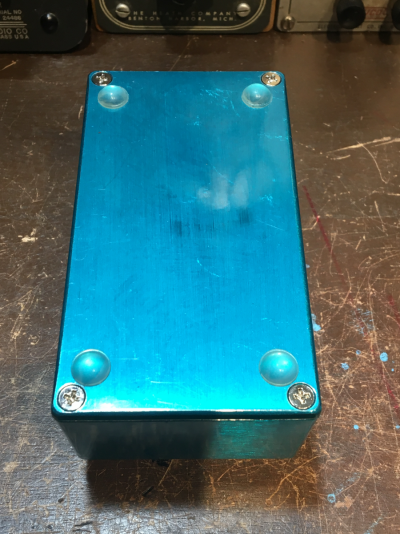 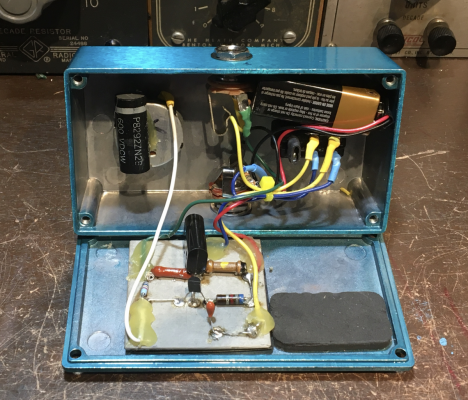 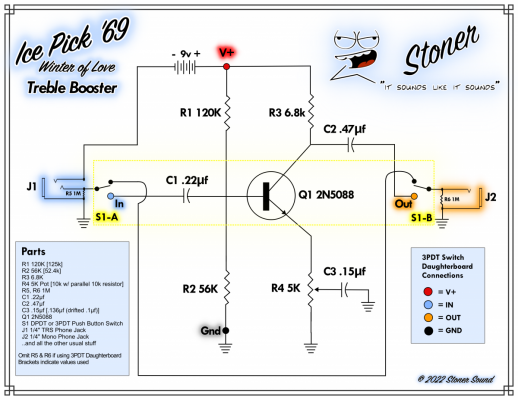 Both pedals were turned all the way up for this comparison.

Here are PDFs of the Popular Electronics article. They’re legible when enlarged.

Nice! I like the Popular Electronics pedal. I think it sounds great, like out of phase pickups without the cancelation?