Yum, daughter and family are down visiting. And a favorite 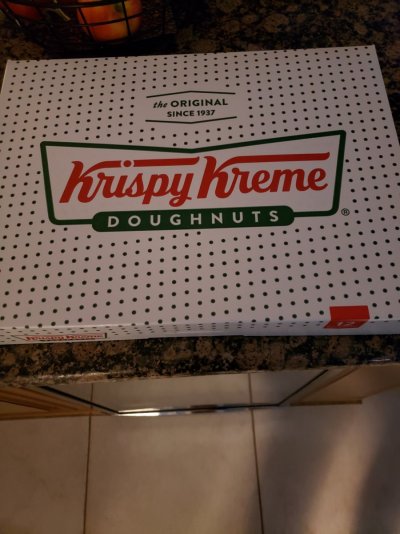 We had 1 of them in RI
Only lasted a few years.
Good doughnuts but they just couldn't compete with Dunkin

Stormy Monday said:
Yum, daughter and family are down visiting. And a favorite

They are the best

I love to hate Krispy Kremes...so sweet that about once a year does it for me.

Those disappeared several years ago

Bob the builder said:
We had 1 of them in RI
Only lasted a few years.
Good doughnuts but they just couldn't compete with Dunkin

Truth...when we lived up there, Mrs (a southern girl) nearly went into withdrawals. 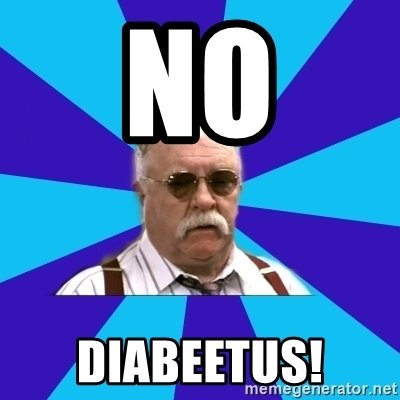 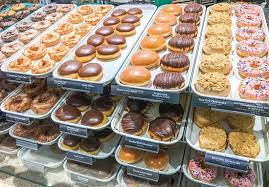 Nauseating, too sweet.
Daylight Donuts are much better, though hard to find.
Years ago, Daylight was everywhere in small towns, too.

You get a sugar buzz just walking into the place

I can literally eat a dozen in a half hour and still be hungry. Ask me how I know. Those things are sinfully good!

I can't do Krispy Kreme.

the glazed when they’re hot, they’re the best. Everything else, other shops do much better. We have one or two great local donut shops that are better all-around, but Krispy Kreme has longer hours.

Stormy Monday said:
Yum, daughter and family are down visiting. And a favorite

after midnight, when all bets are off, maybe, but otherwise, they should be called sugargreasenuts, not doughnuts.

In my opinion Krispy Kreme has the best donuts of them all.

never had a hot or even warm Krispy Kreme. There was talk about bringing some stores to NH but I think the economic downturn of '07 squashed that development. I've only had them as leftovers wrapped in stretch wrap. Yuck. Cold and sticky and messy as hell. Probably still better than Dunkin, though. DD has gone waaaay downhill IMHO. Back when they used to make them in the stores, they were decent. Now, apart from their breakfast sandwiches/wraps, they peddle sugary concoctions and contribute to the ever-increasing obesity problem. Their coffee has become unpalatable. About the only donuts worth eating are the strawberry frosted Dunkin and the glazed cake donuts at Market Basket. The latter has the advantage of being edible for more than 4 hours after making. I can eat half one day and the rest the next day.

Checked KK locations - none in NH or MA, we are firmly in the grasp of the DD syndicate, being their homeland. By law, you see the next DD before the last one is out of sight in your rearview mirror.
O

Believer7713 said:
I can literally eat a dozen in a half hour and still be hungry. Ask me how I know. Those things are sinfully good!
Click to expand...

You really been around cops too long